The ninth annual conference of the Cape Town Convention Academic Project took place at the UNIDROIT Headquarters in Rome between 10 – 11 September 2020. Due to the COVID-19 pandemic the meeting was held in hybrid format, with 16 participants present at the Institute and over 400 registered remote participants.

This year’s conference was opened by UNIDROIT’s newly elected President, Professor Maria Chiara Malaguti, followed by the Directors of the Cape Town Academic Project, Professor Ignacio Tirado, Professor Louise Gullifer, and Professor Jeffrey Wool. Among other themes, the Conference sought to address how the Cape Town Convention System was reacting to the current COVID-19 crisis.

The Cape Town Convention Academic Project is a partnership between UNIDROIT and the University of Cambridge Faculty of Law, with the Aviation Working Group as the Founding Sponsor. The Conference was sponsored by RNC Legal, Sierra, Blakes, Holland & Knight, and Clifford Chance. 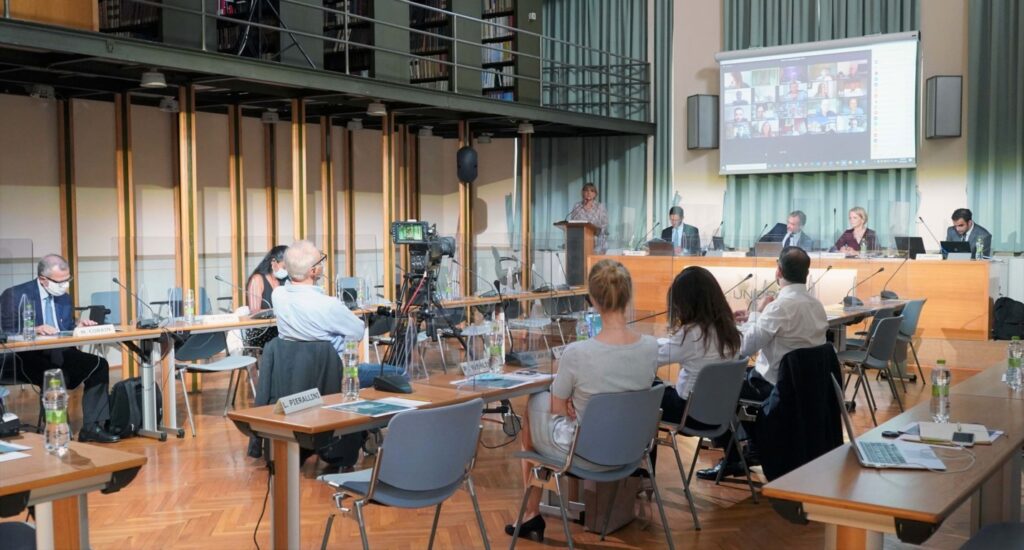 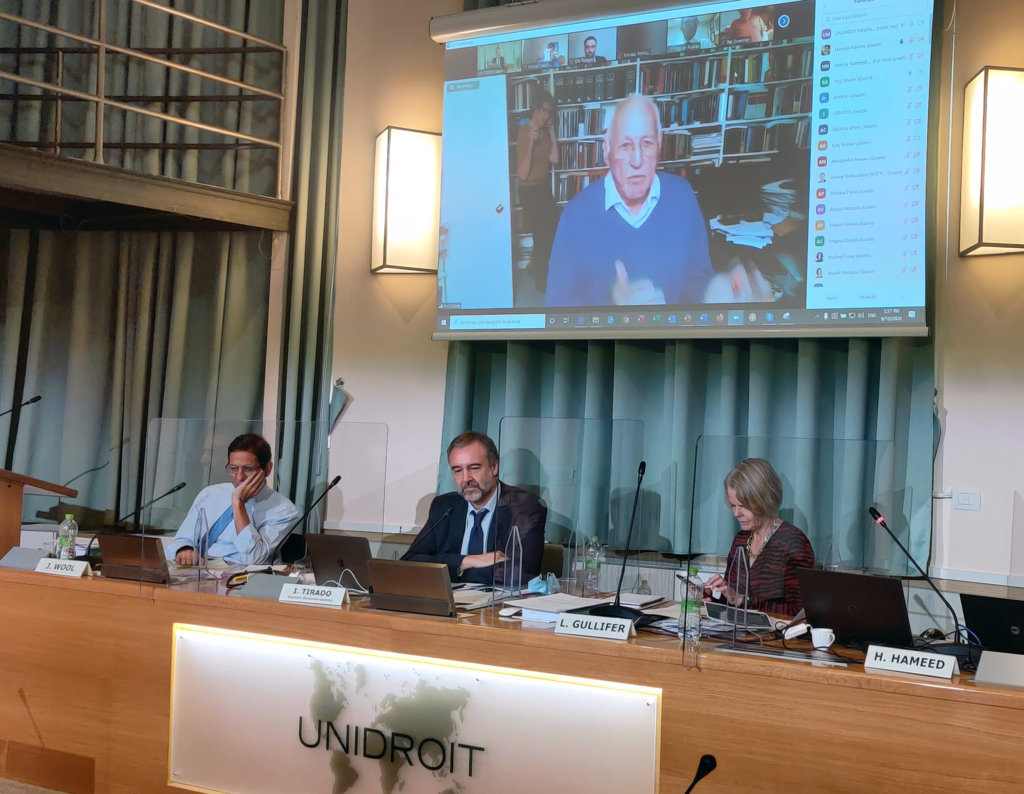