The Project is a joint undertaking between the University of Cambridge and UNIDROIT. The Aviation Working Group (AWG) is the founding sponsor of the Project. To learn more click here.

There are no upcoming events at this time.

Use the search bar below to search the entire Repository, or click on any of the headings above to explore specific categories of documents. 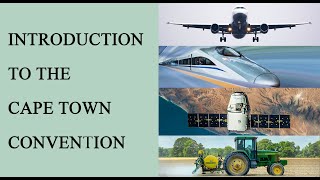 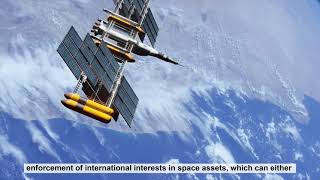 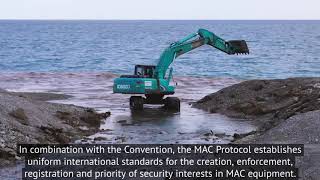 What is the MAC Protocol: Video for the Side-Event on 17th December

Electronic registries are the most important element of systems that collect, store, disseminate and establish rights in data or property represented by that data. The incorrect use and mismanagement of these registries can result in liability and legal uncertainty that translates to substantial economic and commercial damages.

The project on Best Practices in the Field of Electronic Registry Design and Operation (BPER) seeks, through an inter-disciplinary approach, to study and link elements of the ‘best practices’ standard and to develop a framework from both legal and technical angles. The project is run by the Cape Town Convention Academic Project, in partnership with the UNIDROIT Foundation, Aviareto, and the Aviation Working Group.

So far, the Project has developed and published a Guide on Best Practices for Electronic Collateral Registries over the course of four Workshops which were held in Oxford and Rome. In September 2021, a fifth Workshop for the project was organised at the University of Cambridge. The Project has now shifted its focus onto Electronic Business Registries and will work towards developing a best practices guide for the same. 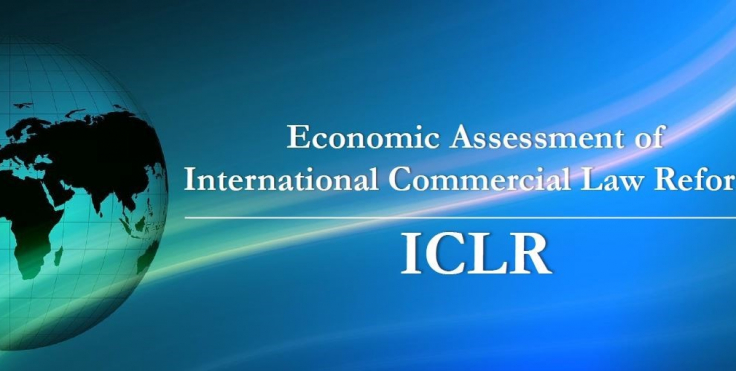 This project seeks to develop standards for the economic assessment of international commercial law reform (ICLR).

Economic benefits, whether micro, macro, or developmental, are usually stated to be the central and driving objective of, and justification for ICLR. Yet the evidence of such benefits, the characteristics of law reform needed to produce such benefits, the data and methodology to establish such benefits (the core EA elements), inter alia, has not yet been subject to systematic academic work. There are few, if any, agreed international principles, standards, or parameters for assessing economic benefits in this context.

This project provides a platform for work in this and seeks to create principles, standards, and parameters, including the development of guidelines for governmental economic impact and cost-benefit analyses of ICLR. It is an inter-disciplinary project with involvement from industry, national governments, international organisations, legal scholars and economists.

It is run by the Cape Town Convention Academic Project, in partnership with the UNIDROIT Foundation and the Aviation Working Group.